1 November 2023. This is the latest date set for end-of-life of Drupal 7. But what are the risks of staying on a version of Drupal that has reached end of life?

This is the main reason why its end of life has been postponed, and although it currently has been set for 1 November 2023, it won’t be postponed indefinitely.

Sooner or later, the risks of staying on Drupal 7 will far outweigh the costs of upgrading to a newer version of Drupal.

There are various risks involved with staying on any platform which has reached end-of-life. End-of-life means that those who created the software (the Drupal community) will shift focus to newer versions of Drupal, so it will no longer be maintained and supported.

This means that, should a website running on Drupal 7 encounter some sort of issue down the line, it may be quite difficult to fix it.

Once Drupal 7 reaches end-of-life, a Drupal 7 Extended Support programme may be put in place. D7 Extended Support will not be a long-term solution. It will be limited in both the number of vendors available to work on issues, and the type of issues upon which they will be working.

Staying on a platform which has reached end-of-life has the following risks:

One of the biggest risks with staying on a version of a CMS that isn’t being maintained any more is security.

Drupal is regularly maintained and updated, and has a reputation for being a really secure content management system. However, once Drupal 7 reaches its end-of-life, this regular maintenance and updating will come to an end, and it may be vulnerable to exploits.

An exploit is code that takes advantage of a software vulnerability or security flaw. Staying on a platform that isn’t maintained and updated can put your website at risk.

Some of the websites running Drupal 7 are owned by entities such as education institutes or non-governmental organisations, and although there is still a need for additional support to those still using Drupal 7, time is running out.

Should an extended support programme be put in place, it means that security will still be monitored and patched. However, this will only be offered via a limited numbers of vendors.

Your Drupal environment might be integrated with another platform.

Should, for example, a main API on that platform get deprecated, because the Drupal module that connects to it is no longer maintained, this will mean that it will need to be updated and a new custom module may need to be written in order to keep the integration working.

After the end-of-life, the Drupal community reduces the amount of activity on Drupal 7 core and modules.

As a result, the free updates won’t be available any more. There will no longer be community-driven development of new functionality. Any bugs will have to either be fixed in-house or an agency will have to be brought in to resolve them, leading to additional expenses.

So what are the options for Drupal 7 sites? There are a few things to consider if your website is still running on Drupal 7.

Drupal is an important player in the preservation and growth of the Open Web. It was the topic of a keynote given at Drupal’s annual conference, DrupalCon, in September this year.

During his presentation, Drupal’s founder Dries Buytaert noted that some of the things he appreciates about a web that is open, i.e. not closed to licence fees, are:

“All of these are reasons why I want both Drupal and the Open Web to win. We don't want to live in a world where proprietary platforms reign supreme. We need more ‘Good Software’; Software that is open, flexible, secure, accessible, and pro-privacy,” he said.

Buytaert believes that making security, privacy, accessibility, multilingual capabilities, usability and ease of maintenance top priorities is hard work, but it's worth it.

As mentioned before, towards the end of the community support, the owners of those websites that are still running on Drupal 7 will be given the facility of signing up with vendors providing support until 2025.

The reason for this is to buy these websites a bit more time while their migrations are under way. It is advisable to start the migration process sooner, rather than later.

We can walk you through the options available, and help you decide on your next move. 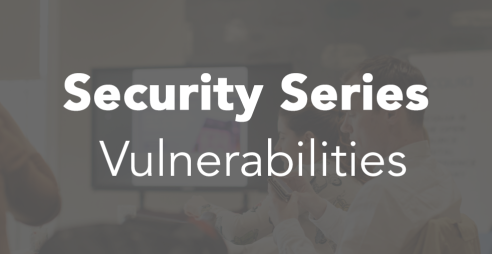 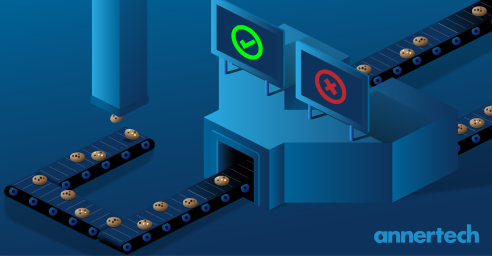 Take away the compliance guesswork with Cookiebot