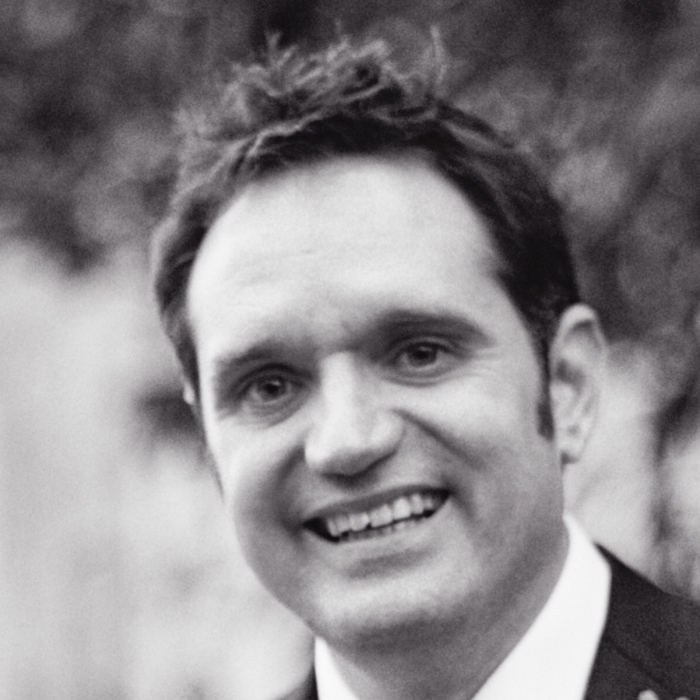 Annertechies were once again at the Pixel Pioneers Belfast conference last week.

A nice and easy train connection from Dublin and the hospitality and nourishment of a Belfast resident (and, as it happens, fellow Annertechy) certainly helped to make the experience as smooth as it could have possibly been (despite some frustration attempting impossible tasks such as trying to hail a taxi on the streets of Belfast city).

Let's get straight into it: here are my top 5 moments:

I must say I felt really privileged realising most of the 10 ways you can irritate your design team didn’t really apply to way we design and work at Annertech. As a designer I certainly didn’t get identified with irritations such as “being ask to just colour in”, “ship and forget” (God bless our support team!), “Space” (certainly not my case, happily working from a lovely shed at my back garden at home in a distributed company such as Annertech).

Jane recommended odd numbers when creating the type of blog post you are currently reading (5 tips) so she actually gave a bonus one in her talk: “11 Easy Ways to Irritate Your Design Team”.

[4] BRENDAN DAWES:
One Thing Leads to Another

This was the most artistic talk of the conference. Brendan could make art out of anywhere, he mainly spoke about gathering data and creating some sort of (mostly physical) piece of art with it.

One of my favourites was a printed book of a git repo that he sent to a client at the end of a project. We are used to seeing data represented as pie charts or other infographics but I had never imagined a git repository (that Brendan used just for himself, not to share with others, in a true definition of version control) as splashes of paint with the colours and intensity depending on the activity on the repo.

Another one was to define Twitter users as some sort of creatures that seem to be, you guessed well, birds, who fly in the sky - some of them following others! The more followers a creature had the bigger and more colorful it was, with birds getting proportional eye size to the amount of creatures they follow. How clever!

The animation on screen showed which creatures were following who. It was very clear that there were some big fishes followed by many smaller ones the same way we can see in a park pond. He even showed a wooden created one, made with the data from his own twitter account. He has been on Twitter for a few years but is not really a heavy user. This wooden piece of art was, as you may have guessed, small, single coloured, with big black eyes and, if you allow me to say, even ugly, but still a lovely piece of art to display at the top of the fireplace!

I was seated at the second row (the first row seemed to be reserved for the speakers, so I had to relegate to second one despite the first row being my true favorite for focus and attention). One thing that surprised me was that he was there with his son. Not really a surprise but more an appreciation of family members passing on their passion to their kids.

Jon is certainly an icon guru, he not only wrote the must have “The Icon Handbook” book but has also designed the Firefox logo and Spotify’s icon set.

His talk was more or less similar to his book showing us the icon design process (research, draw, deploy). In terms of research, Jon explained the difference between a symbolic or an iconic metaphor and the importance of following conventions or local knowledge. His drawing was based on different styles and grids, and making the icons as simple as possible (but not too simple) so the icons can be easily identified.

In terms of actual deployment (whichever tools we use, he seems to be using Sketch these days) Jon mentioned things to consider in terms of the final export as SVG, such as reducing unnecessary anchor points and ensuring working with all the icons of the set together at the same time to check for harmony.

Gerry started his talk saying that as a child his dream was to win an airport. He then criticised how difficult and confusing the sign up process for most airports' free wifi is (and giving an example an airport that does it right, which I was pleased to know was my "local" airport, Dublin).

What a great talk this one was too. He had an opposite view on icons to Jon Hicks, describing them as most of the times needing an adult (some text) beside them for users to understand what they mean. The example Gerry gave was the same as Jon mentioned as a predictable icon: the famous/infamous hamburger menu, highlighting the issues of hidden navigation or icon based navigation.

McGovern also talked about the importance of a good navigation for understanding different possible journeys, dividing them into “object” vs “subject”. The example he gave was someone looking for information for a battery of a particular mobile phone. Some users may approach their search as a “battery” issue and others as a “phone model” issue. A good navigation should cater for both.

He also talked about giving the users what they need, not more (and not less), using a good signed motorway as a metaphor when compared to some over crowded signposts that act more as a distraction than anything else. For the latter he used a now classic example of a pole with something like twenty street signs that, as well as the “Cliffs of Moher”, considered the main attraction for tourists, also have a handful of B&Bs, scenic views, car parks and so on. This sign is actually in Lahinch, a place in the west coast of Clare where I spend some of my holidays. Every time I pass the main street I stop for a while to admire the beauty of this classic.

I attended both the workshop on Thursday (Smart Responsive UX Design Patterns) and the keynote of Friday morning (Dirty Little Tricks From the Dark Corners of Ecommerce).

If the time just flew on the full day conference with an unimaginable amount of good practice and examples the same could be said about Vitaly’s talk. He even persuaded me to buy from him the “Form Design Patterns” book by Adam Silver he had for sale on a stall before his talk.

He spoke mainly about bad e-commerce practices and then giving examples of how we could do things better, giving loads of examples of his own https://www.smashingmagazine.com/printed-books/ such as identifing a user’s currency and order destination to provide a shipping estimate, or giving users a 1% discount when trying a fake coupon (he even recommended a google search for any coupon any time there is an option to enter one, assuming all of us would do that).

It was very trustful the way Vitaly sold me the book: he gave the book and took note of my email address saying he will later send me an email (which I haven’t received yet) to pay.I am sure he has this technique very well researched.

And then I went home. Full to the brim with new ideas and theories. I'm looking forward to Pixel Pioneers 2019.

In-house designer and UX expert. I am presently secretary of the Drupal Ireland Association. 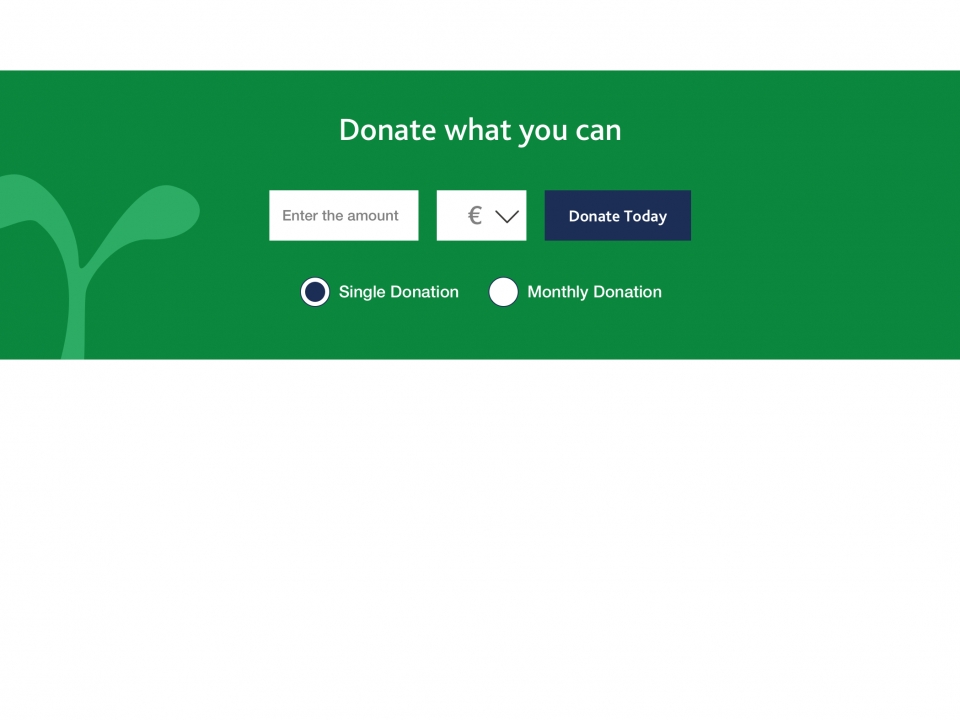 Rethinking Bóthars Online Shop Through the Eyes of a User 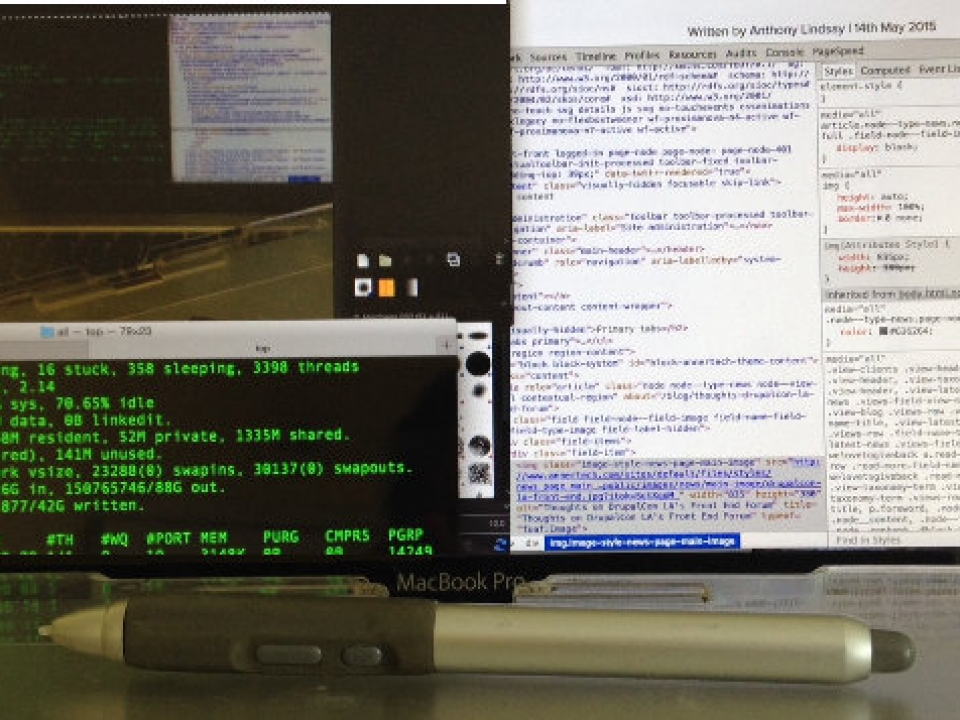 10 Questions to Critique a Web Design