UX Series 1: The evolution of User Experience and what UX is (and is not) 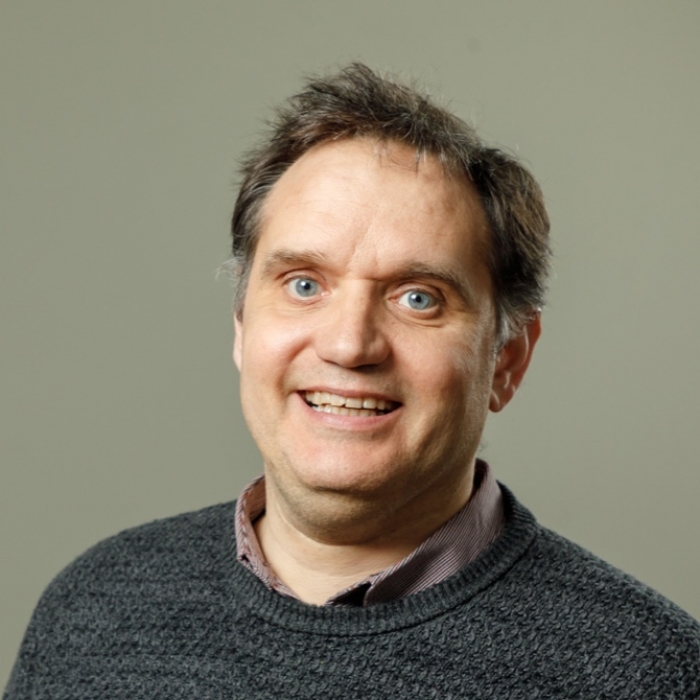 User Experience is not a new concept, it has been around since the 1950s. However, what is UX, how has it evolved and why is it important in today’s digital-first world?

This is the first of our five-part series on User Experience (UX) where we will explore the different facets of this discipline and how it has become ubiquitous in our daily lives.

A very brief history of UX

It is widely believed that Bell Labs were the first to introduce the “human” element to developing interactive systems back in the 1950s when they employed psychologists to design their revolutionary telephone dial. Have a look at some of their weird and wonderful design concepts, one of which we still use today.

Then we jump forward to the 1980s, when Apple Computers started using the term “user experience” and conducted pioneering user-centred design that paved the way to them to being perceived as the exemplar. With the rise of the personal computer, increasingly the user and the buyer were the same so “ease of use” or a “user’s experience” became paramount to the purchasing decision.

However, UX as a discipline and distinct practice really started to take shape with the dawn of the internet in the 1990s. Whereas before someone purchased a PC and then benefitted from a good (or bad) user experience, with the web, good UX often engenders a purchase. Therefore, companies started directly investing in UX as a practice – essentially as a means to increase revenue.

Those of us who have been in the “internet” game long enough will remember the seminal publication by Jakob Nielsen, called Designing Web Usability: The Practice of Simplicity that was heralded as the definitive guide to usability in the early 2000s. It is still worth a read today.

In the last 10 years or so, UX as a discipline has become a mainstay, there is a myriad of courses that you can undertake and there are well paid UX positions in almost all industries. Senior management increasingly understand that user experience is key to their success and now value UX professionals as key members of their organisations.

With that in mind, let us have a look at what it is all about.

User experience (UX) design is the process used to create products that provide meaningful and relevant experiences to users.

As the Interaction Design Foundation notes: “A UX designer is concerned with the entire process of acquiring and integrating a product, including aspects of branding, design, usability and function.”

So, although usability and user interface design are often are often uttered in the same breath as UX design, they are effectively subsets of it – they are part of the process that encompasses the whole user journey.

The first requirement for an exemplary user experience is to meet the exact needs of the customer, without fuss or bother. Next comes simplicity and elegance that produce products that are a joy to own, a joy to use.

What UX is not

UX is not the same as User Interface Design (UI)

This might seem obvious to many, but UI is not the same as UX. This practice pertains to the aesthetic - how the product’s interfaces looks and functions – often called “the look and feel” of a product.

UX is focused on improving the usability, quality of interaction and making sure that users reach their objective in an efficient and intuitive manner. So, UI is complementary to, and usually a subset of, the UX process rather than a standalone practice.

UX is not akin to Customer Experience (CX)

This is a little more complicated. Whereas UX is focused on ensuring that a customer’s experience is seamless on all touchpoints within the digital channel, CX is more holistic and includes all aspects – online and offline – relating to how people perceive a company.

According to the CXPA: “CX is the perception that customers have of an organisation - one that is formed based on interactions across all touchpoints, people, and technology over time.” Therefore, in many ways, UX is a subset of CX. Good UX forms part of the perceptions people have of a company, its products and ethos.

We have seen how UX has developed over the last 70 years or so and have defined what it is and is not. Next, we need to consider why UX is important.

In the second part of our UX series, I will address why good UX has become integral to everyday life. Also, in the light of the recent pandemic, its importance has been compounded as digital interaction and transaction have become the norm with people limiting their physical contact.

In the meantime, here is an interesting and pertinent article on the UX lessons about Ireland’s COVID-19 mobile app that you may find interesting.

Do you need help improving your user experience?

Why not talk to our UX specialists about how we can help ensure a seamless user experience for your products.

Ricardo is our Lead UX Designer with almost 20 years' experience in the industry. A native of Spain, he is multi-award-winning UX designer, and is a regular contributor at UX events across Europe. 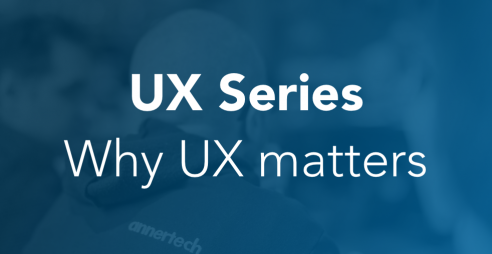 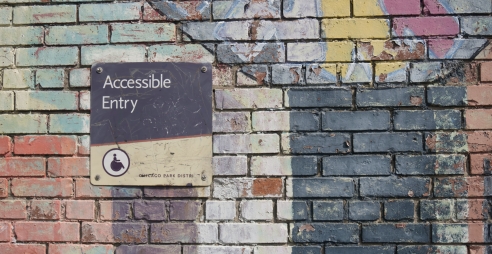