How Drupal can result in reduced Total Cost of Ownership

Drupal 8 and 9 have completely changed the landscape of the web application lifecycle. In doing so, the total cost of ownership has been significantly reduced, freeing up funds, which allows brands to concentrate on getting the best out of their systems.

The total cost of ownership (TCO) measures the cost of acquisition, maintenance and operation of a product or service over a given timeframe.

In terms of digital products, this can relate to everything from initial design and research through build and then ongoing hosting, security and maintenance costs - not to mention any additional improvements made over its lifetime, including redesigns.

Many people over the years have failed to consider the TCO of their web project, only thinking about the initial investment, but often neglecting maintenance or ongoing costs. Often the perception is one of "buying a once-off widget in a box", rather than "building a bespoke system to last years and bring in ROI over its lifetime".

However, failing to consider the impact of, and opportunities provided by the phase of the project post-build - the period where you actually use the system - is a mistake.

In the past, with Drupal 7 and earlier, you would build a website. This required a large stable of contributed modules, and usually required a significant amount of custom code. Configuration management was difficult, facilitated by workaround tools.

New features during the lifetime of the website would necessitate custom development that usually incurred further cost.

The lifecycle of the system was indeterminate: it would keep going until the next version of Drupal was ready, and could not be accurately planned for.

When a new major version was released, there was no easy upgrade path. It necessitated a complete rebuild and rewrite, and a full migration of all the data. Often redesigns were seen synonymously with major version upgrades, rolled into one, at significant cost.

Drupal 8 Made Everything Better

From the beginning of Drupal 8, everything in the lifecycle just got better - including moving to Drupal 9 and beyond.

Design and research have not really changed, but once you begin to build, you start to see the changes. Drupal 8 and 9 are far more feature-complete, requiring far fewer contributed modules. With an elegant configuration management system built-in, it is straightforward to keep all settings in version control.

Beginning with Drupal 8, there is now a planned and continuous improvement release cycle for new versions of Drupal. This means that new features don’t have to wait for a full new major release: instead, they are incrementally included in new software releases every 6 months.

From a typical release page, they say “This minor release provides new improvements and functionality without breaking backward compatibility for public APIs”. Some examples of new functionality which have come online through this process include, media handling, content workflow, layout builder, to name but three.

As before, minor upgrades are straightforward, but the most significant change is that major upgrades no longer require a complete rebuild of your site. As only deprecated APIs are removed in each major upgrade, upgrades can now be completed in a fraction of the time. In fact, most are completed in a matter of days, and not months as before, and usually with only minimal effort on the part of the site owner.

A site redesign can also be performed at a time dictated by business needs, and does not need to be coordinated with a 3rd party release cycle.

"With the scheduled release cycle, we can deliver these improvements more frequently and more predictably..... this enables us to innovate continuously; we can bring more value to our users in less time in a sustainable manner"

Clearly these changes are a monumental win for organisations looking to maximise the impact of their digital presence.

Organisations that adopt Drupal 8, 9 or later benefit from a platform that is constantly evolving in time with the latest technological achievements.

This allows organisations to focus on their competitive advantages, continuously incorporate cutting-edge best practices, and keep up with ever-changing industry standards.

In conclusion, Drupal provides you with an ongoing reduction in cost, helping maximise the return on investment of your initial outlay and getting the best from your digital platform.

Want to find out more?

Be sure to get in touch if you think Drupal could help your organisation. 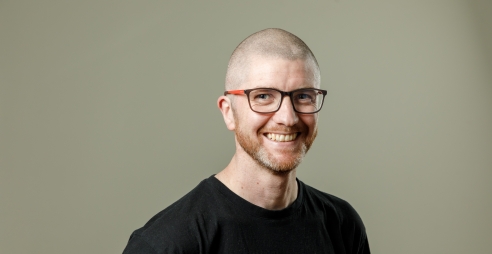 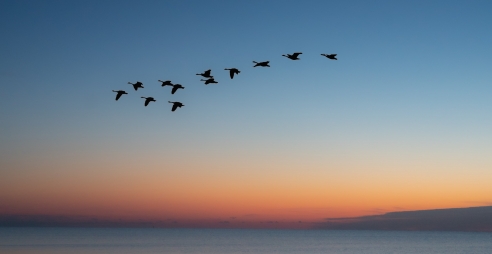 Migrations: What, Why, When, Where, How?