How one council future-proofed its website with LocalGov Drupal

The London Borough of Barking and Dagenham (LBBD) is a borough in East London and is home to nearly 220,000 residents.

But LBBD wanted to make the process as simple and as quickly as possible for its users, the majority of whom access the website on a mobile phone.

Websites need to be updated regularly – security features must be kept up to date, content needs to be refreshed, and new technology and features need to be added all the time.

For large, complicated websites such as local government websites, a major update can be quite a big task, and can take many months, depending on the type of updates that need to be done as well as the size and complexity of the website.

LBBD had recently undertaken a big migration from Drupal 7 to Drupal 8. And now the council had its eye on two things: future-proofing the website and ensuring that it could evolve continuously in line with best practices and new technological advances.

LocalGov Drupal, or LGD as it has become known, is gaining in popularity among councils in the UK and Ireland. It is a Drupal-based CMS built by councils, for councils.

One of its many benefits is that is that new features are always being added, and these features can be used by any councils that build their websites with LGD.

Although LBBD’s website was running on Drupal 8, and thus was fairly modern, the council wanted to bring it into the LocalGov Drupal fold.

Because LGD works on a "build to share" principle, many common problems have already been solved by other councils.

By joining the LGD project, LBBD gained access to shared knowledge and best practices, which were developed based on council-specific research that had previously been conducted.

Not only does LGD run on an open-source platform (Drupal), all the features that are added are also free. This saves the council money in the long term and would allow the website's content team to add new features as they are rolled out.

The council wanted the initial design to be based on the needs of its customers. About 60% of users of the lbbd.gov.uk website were connecting via mobile phones.

By ensuring the design is responsive, more residents would be able to access online services that are available on the website.

All the council’s existing systems needed to be integrated into the new site too. These included features such as refuse collection calendars and payment systems.

Annertech’s partner, Invuse, conducted the discovery and research phase of the project. Their remit was ensure that website would be more engaging and that all users could get the information they needed in an intuitive way.

The outcome of this phase included recommendations on usability and accessibility - along with guidance on content creation.

User experience findings showed that the users could be categorised as:

LBBD also knew that the main tasks customers wanted to do on the website were to:

Some important aspects of the project during its initial phases were: UX design (navigation and information architecture); content (GDS standard for accessibility and adherence to WCAG 2.1 AA) and User Interface design (layout and visual design). 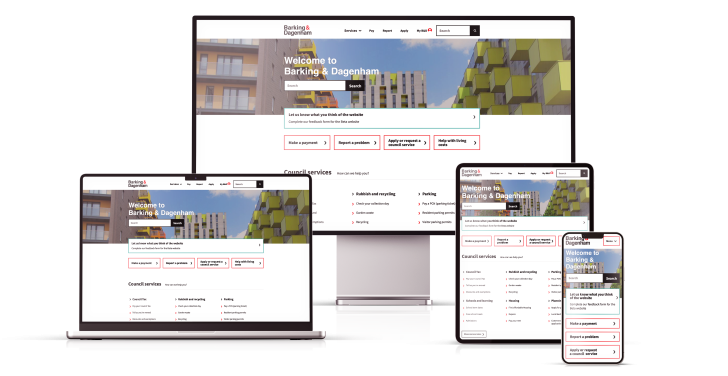 In terms of development, Annertech used the LGD base theme, which is based on the GOV.UK design system and other best-practices. This ensures that websites built using LGD are accessible and responsive.

The main task was to put the council's services front and centre on the website to ensure easy access. Signposts were added for services, payments, reports and applications.

Annertech also needed to integrate LBBD’s existing CRM data solutions into the new site. These include services such as refuse collection days and ordering new bins.

One big advantage of moving on to LocalGov Drupal was the turnaround time. Because the code for the LGD project has already been written, a website can be built in weeks, rather than months. It took just five months to complete the entire project! 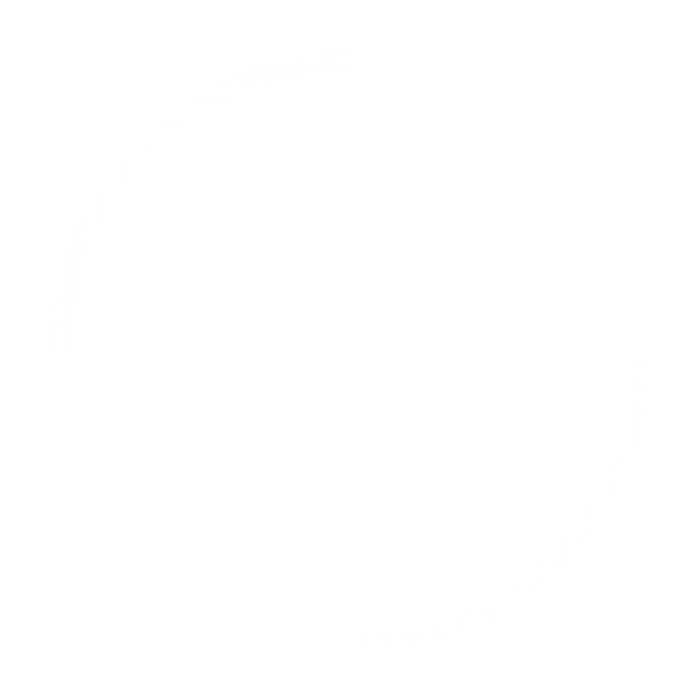 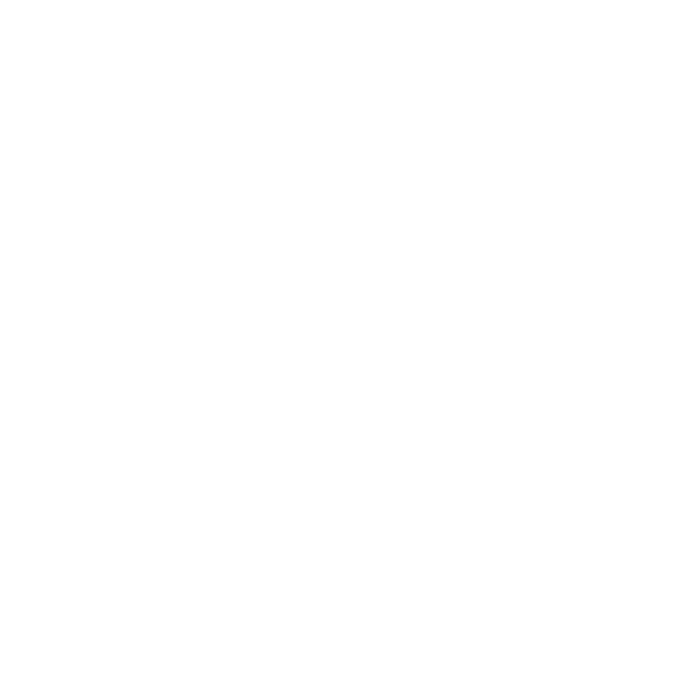 The number of months
the project took to complete 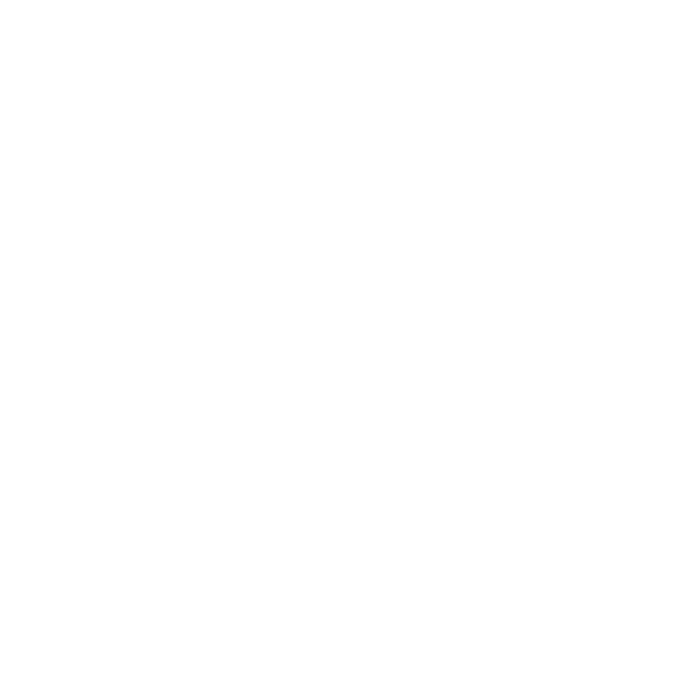 The version of Drupal
that the site now runs on
Visit the London Borough of Barking and Dagenham's website.